A World of Birds – review

There has been a lot of coverage in the press (especially with the publication of Robert MacFarlane’s and Jackie Morris’s beautiful book The Lost Words) about how today’s children are struggling to identify common animals, birds, insects and plants. According to a poll by Wilko in 2016, one in four primary-school children cannot identify a blackbird or robin. This inspired author and illustrator Vicky Woodgate to create this beautiful picture and reference book, which not only looks at birds close to home but also explores those around the world. There are 10,000 different species of birds in the world, so to look at all of these in one book is clearly impossible! Instead, Vicky has chosen 75 and examined what makes them so special.

In the beginning, Vicky sums up what unites all the birds of the world. They:

I found it fascinating to read that the shape of a bird’s beak is determined by their lifestyle and diet, that they have nostrils for smelling, and that they have four toes: three facing forward and one facing back. Their wings also determine how the bird flies.

The book is divided and colour-coded into seven continents, highlighting species of birds that live in each. Vicky includes enough information on the birds to make it interesting and memorable and her drawings are beautiful – detailed but not dry. The pages have pale, dusky colours that set the birds off well, with a squared background to make the paper look more as if it has come from an exercise book. There are added extras, too: named plants, nests, etc.

I learned a lot reading  A World of Birds. Some of my favourite discoveries were: 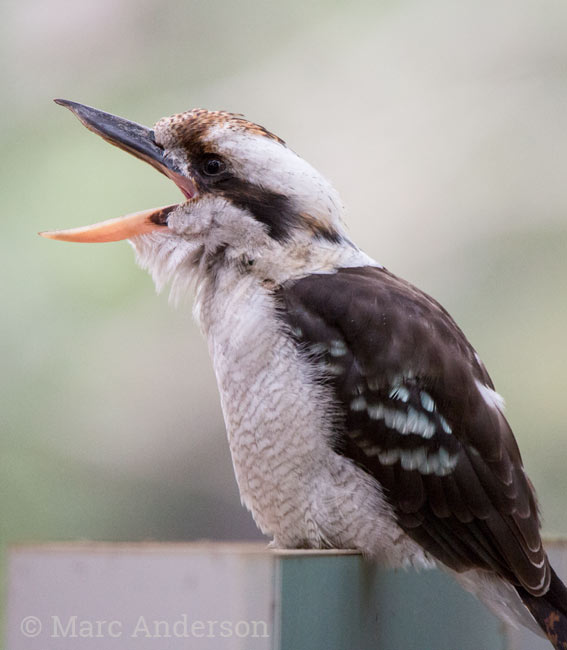 And for comparison’s sake, here’s its lesser-known and extinct relative, the Macaroni Dandy: 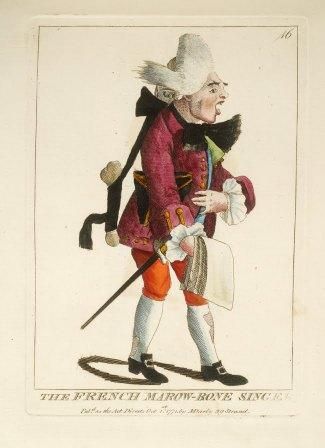 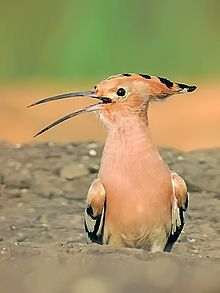 The Eurasian Hoopoe, warning everyone to keep their distance (Wikipedia)

This book is going straight into my non-fiction collection. It’s one that I know I will want to keep returning to as I love fact books that entertain as well as inform. Children and adults will get equal enjoyment from this fun and informative title.